Developing and testing new products to disrupt our company before the competition does.

What if Atlantic Lottery were a startup, operating out of Volta in the heart of Halifax's Innovation District? That's what the Outpost Lab aims to find out. As we develop new products with an iterative, data-driven mindset, we're changing how our company tackles problems.

Pulling from startups around the region, the Outpost Lab is run by tech-minded innovators who will stop at nothing to create the next big thing. 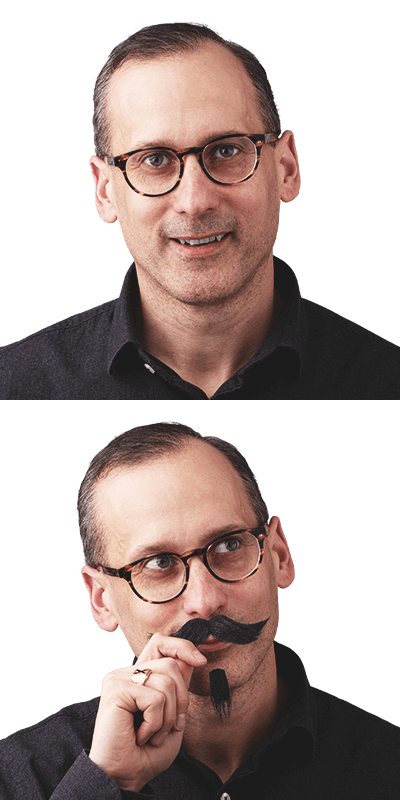 A blend of problem solver, pot stirrer and acrobat, Mike walks the tightrope that links Atlantic Lottery to the Outpost Lab. Blindfolded. While juggling batons. Flaming batons. He's really Cirque du Soleil level. Professionally, he's worked at tiny businesses that got acquired for big bucks by huge global ones. Extracurricular? He sits on a university board, and co-created Moodie, an app to help youth mental health — both eclipsed by his work in the Small Batch Crafts movement. There's no limit to what he'll do next. 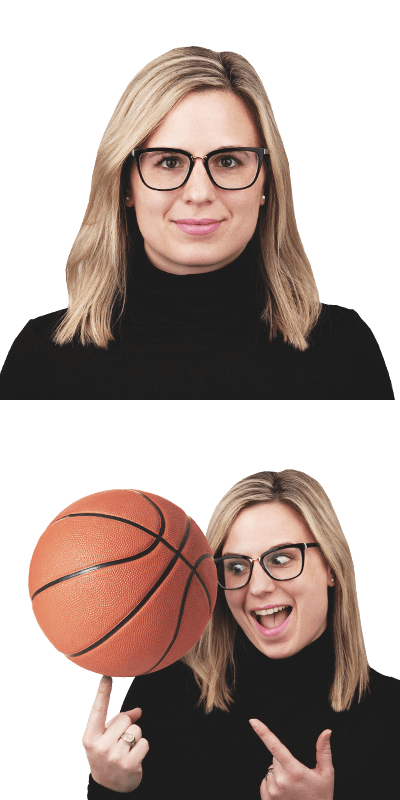 Coming all the way from Italy, Val brings a take-charge attitude as she develops our business ideas from concept to reality. A recent MBA graduate from Cape Breton University, Val balances leadership, confidence and diligence that she honed on the court as a varsity basketball star. She's got dreams of setting up her own international business, but for now, she'll settle for correcting us on the pronunciation of "Bruschetta". 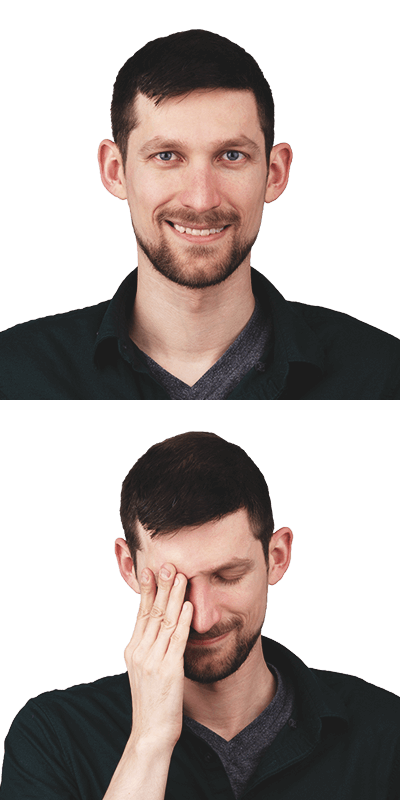 Author-slash-developer Christian DeWolf does all the boring stuff, and he's fine with that. Specializing in server-side development and DevOps, Christian takes his experience as CTO of athlete crowdfunding startup Pursu.it to build server clusters, design databases and engineer the Lab's APIs. After hours, if he's not writing robot-related fiction, he's playing Go, or else scraping himself up at the bouldering gym. 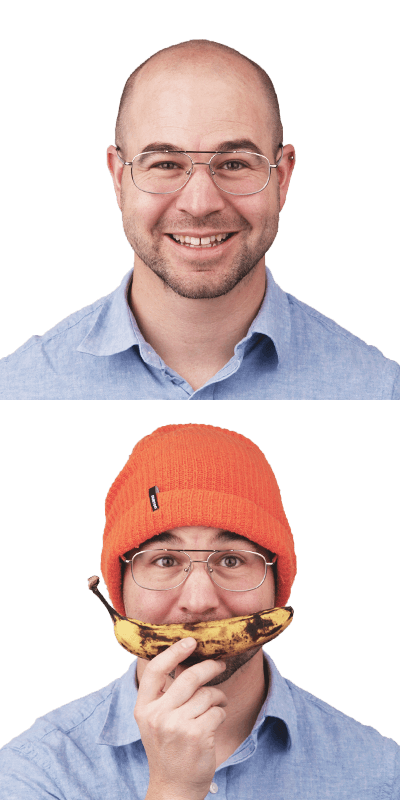 A rare blend of videographer and front-end dev, Jon Burke turns creative visions into dynamic products. A graduate of NSCAD's design program, Jon totes 3 backpacks full of camera gear and strong opinions on colour correction. He brings agency experience from firms like Extreme Group and Revolve Branding, and got the taste for startups at Sport Leader and Up My Game. Jon lives in PEI with his wife and kids, and is a snowboarder, a surfer, and an avid fly fisherman. 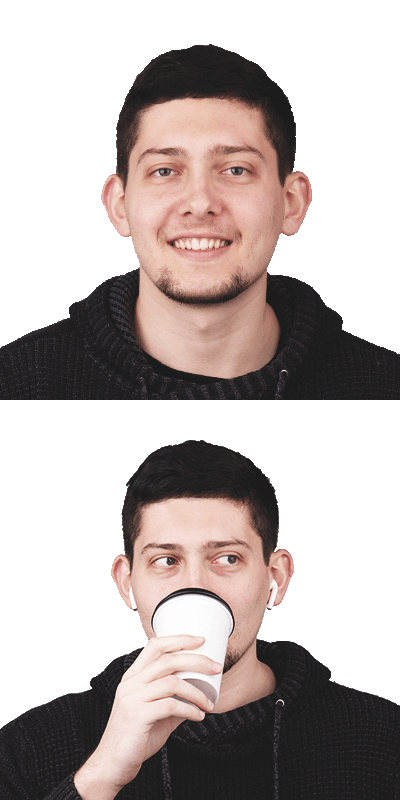 A mobile game developer with apps on both major platforms, Alex comes to the lab with a startup background and a passion for innovation. Never seen without his trademark Jordan's sneakers, Alex has a preference for 3D development on the Unity platform, and takes whatever we throw at him to make it even better. Besides programming, Alex speaks 3 languages, can allegedly benchpress over 300 lbs, and once had a video go so viral he made $100. 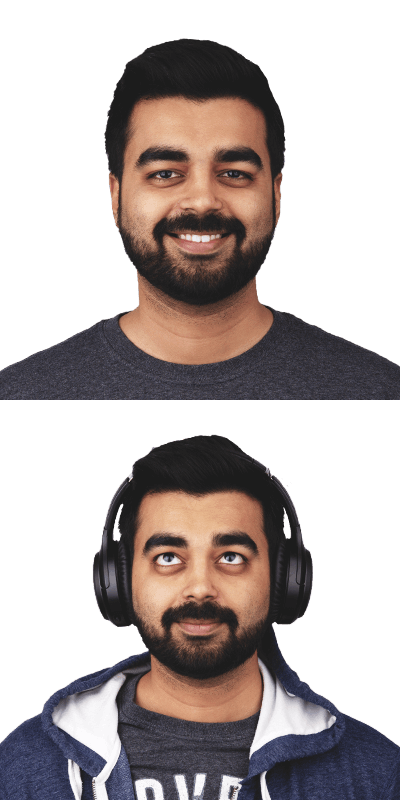 A computer engineer from India, Dhruv Jani started working in the web industry when Adobe Flash was still a thing. He believes in the power of CSS, and gets his dopamine hits from solving challenging logical problems with efficient and scalable applications. In his off-time, Dhruv enjoys travelling the world, experiencing different cultures and doing lots of photography. 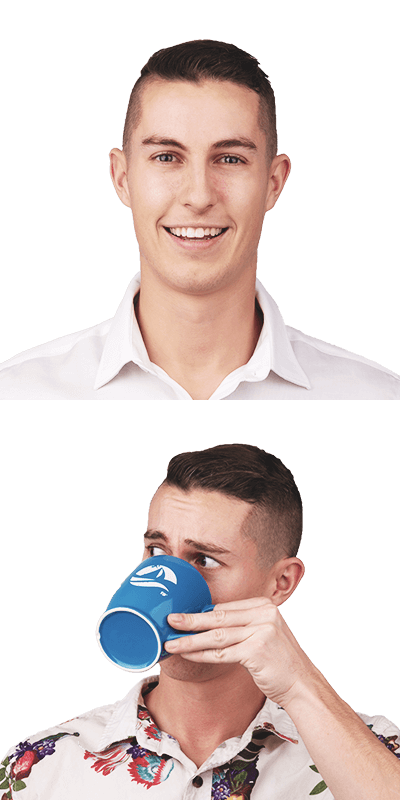 The sharpest new addition to the Outpost Lab, Jon Blades hails from Ottawa but has been honing his skills on the East Coast for 8 years. An Acadia graduate of Entrepreneurship and Innovation, Jon brings experience from local startups Densitas and Proposify to manage the Outpost's marketing and customer outreach, working with users to give our products a cutting edge. If Jon's not busy networking, he's surfing, skateboarding, snowboarding, designing his next tattoo, or making puns about his last name.

Running an office pool doesn't have to be complicated! That's why we created PoolParty — a web-based tool to keep track of draws, deposits, and winnings, and an easy way to keep your members in the loop. 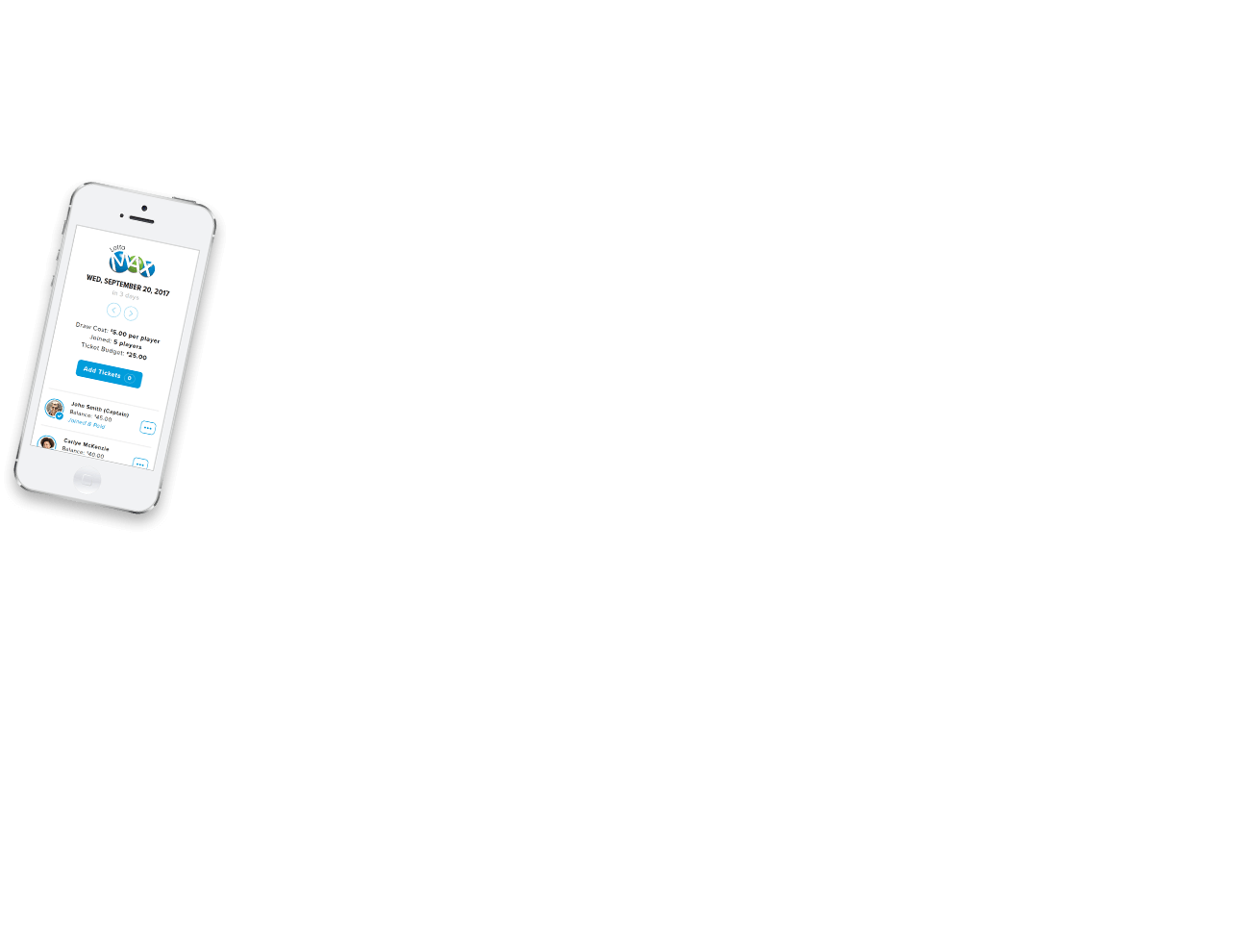 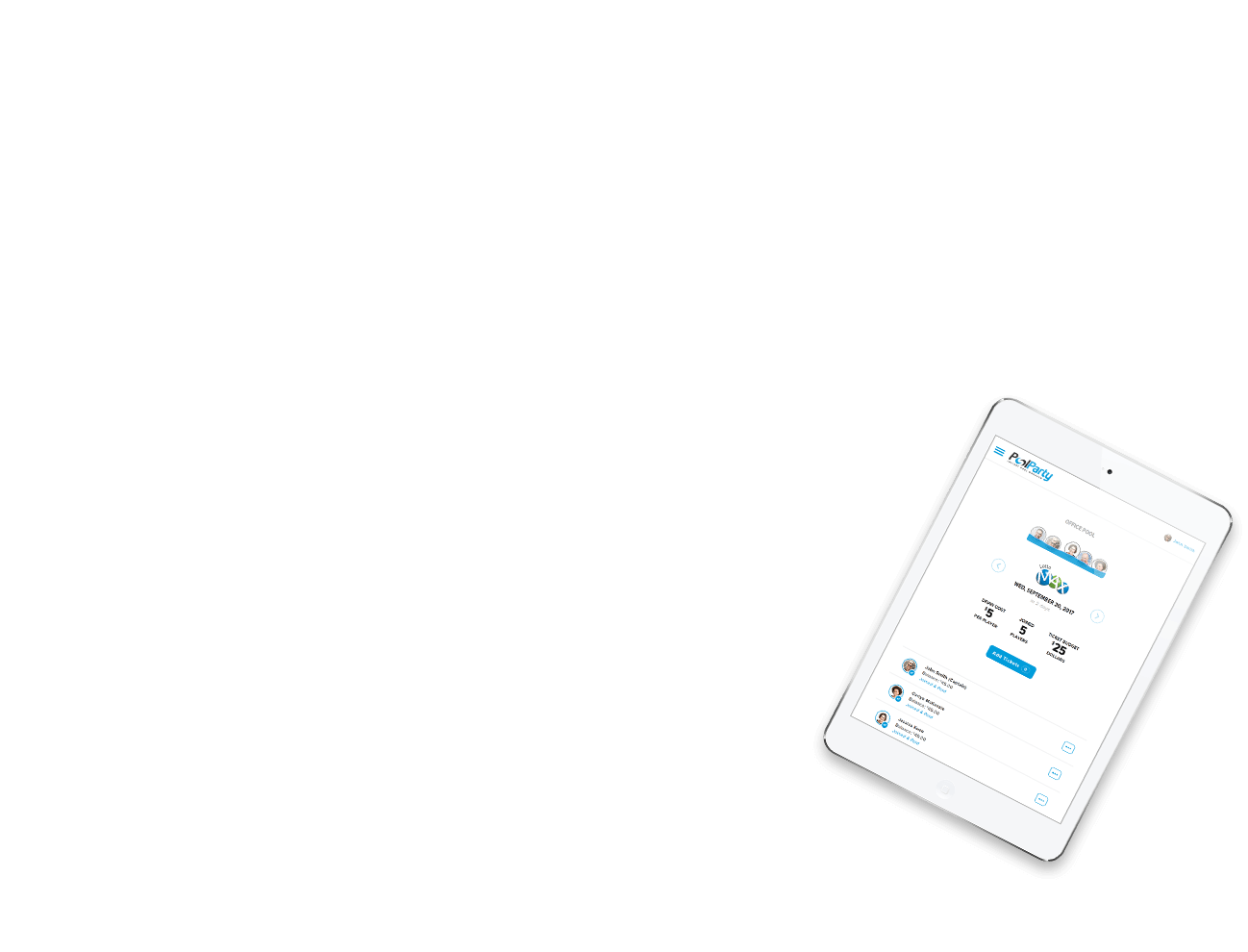 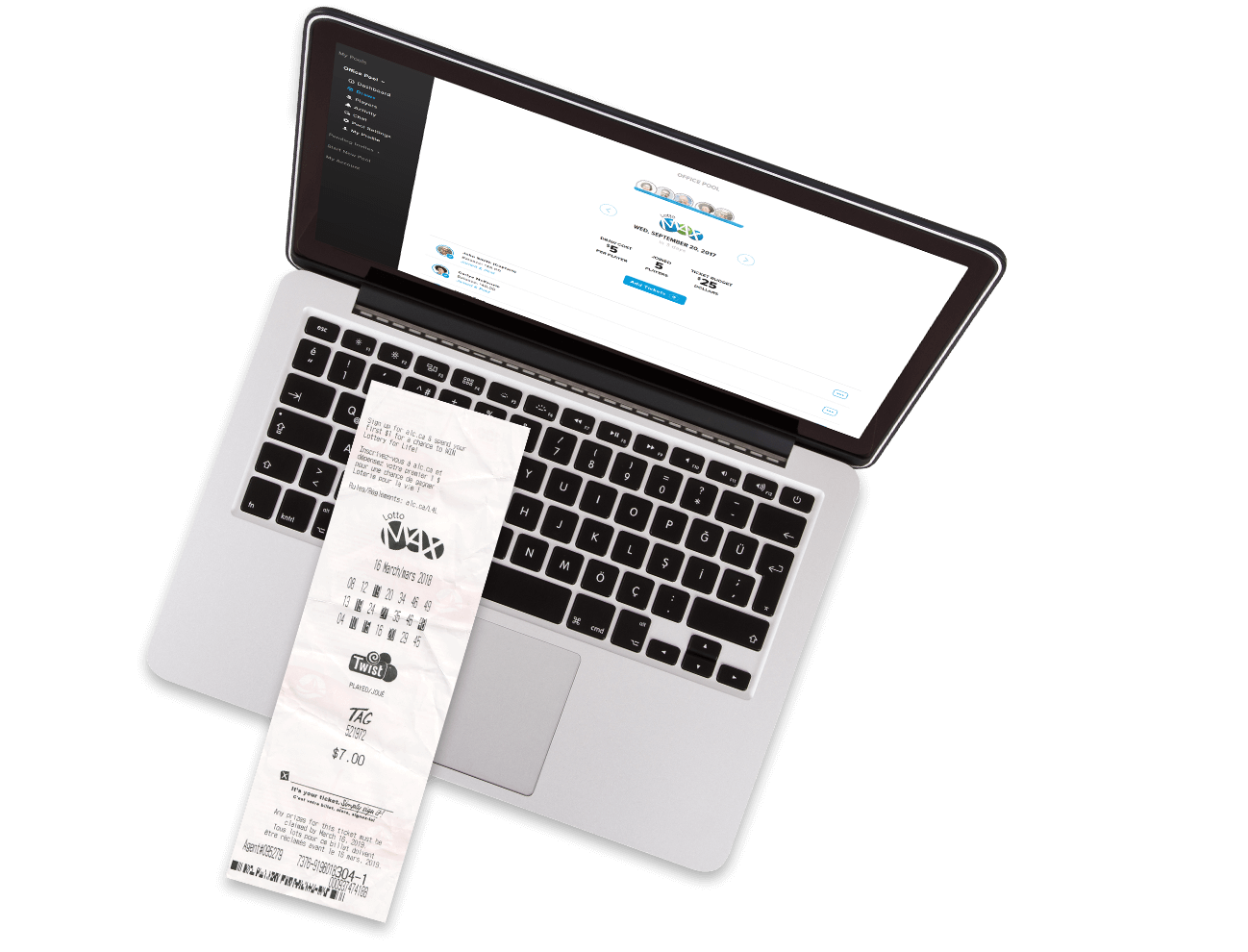 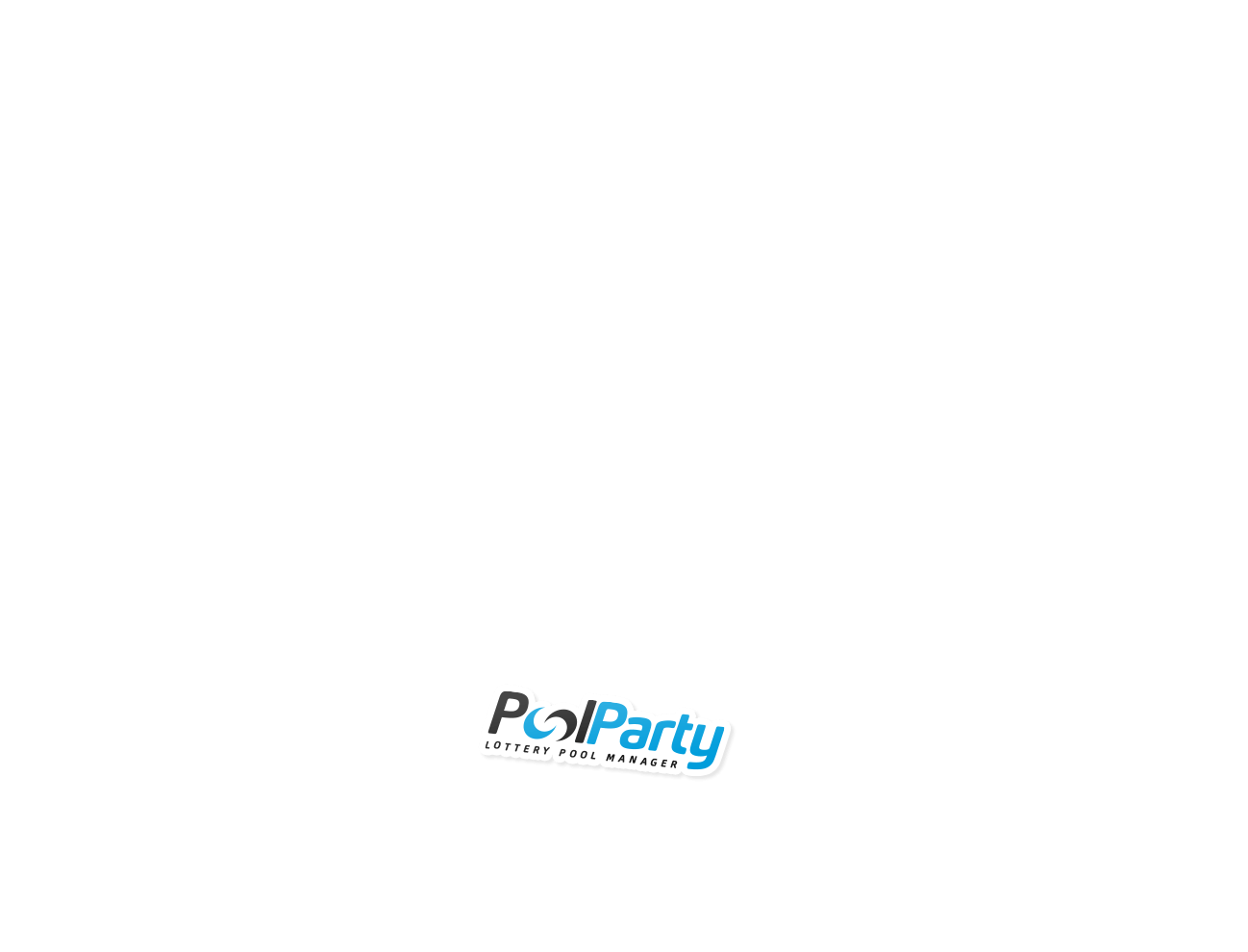 We took what we learned building PoolParty to create a slimmed-down, mobile alternative. PoolApp is a no-frills pool management assistant for captains that gets the job done. 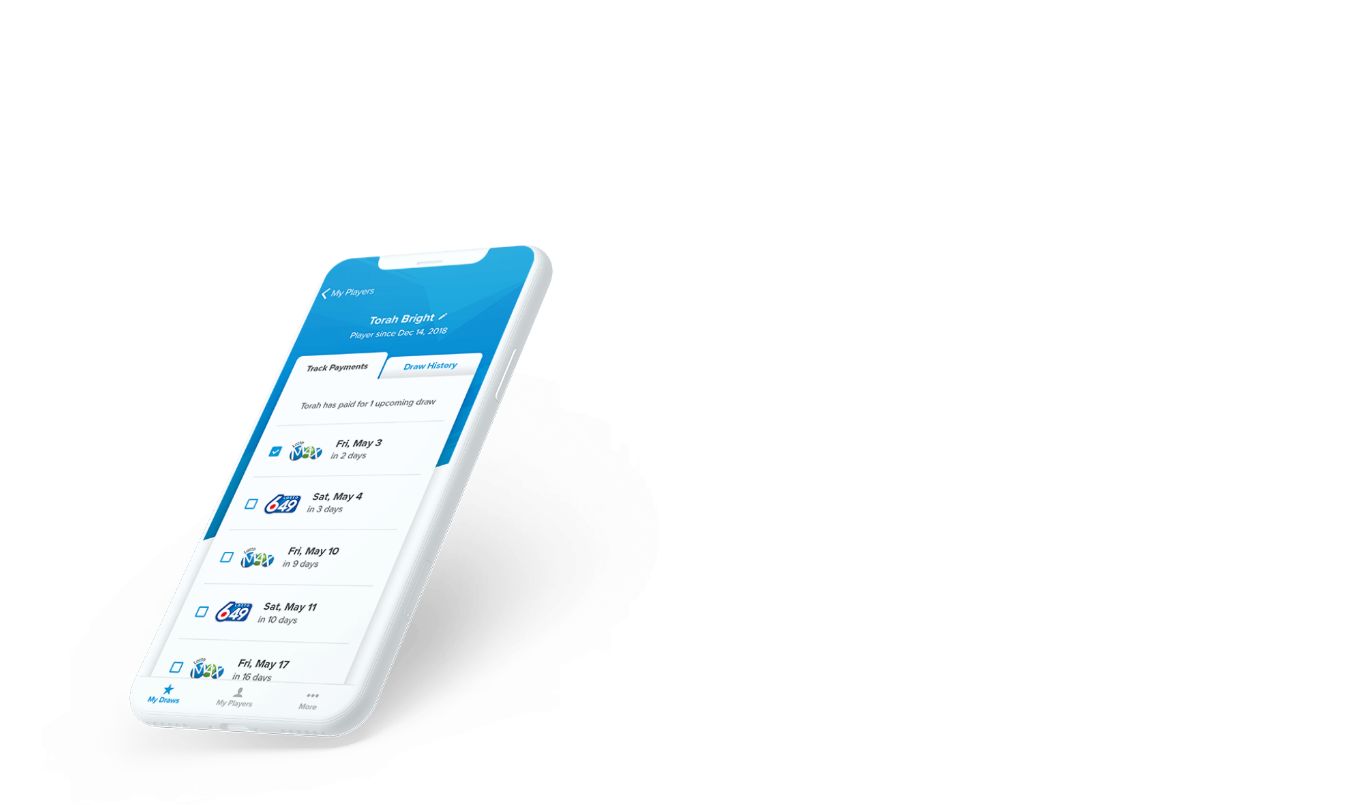 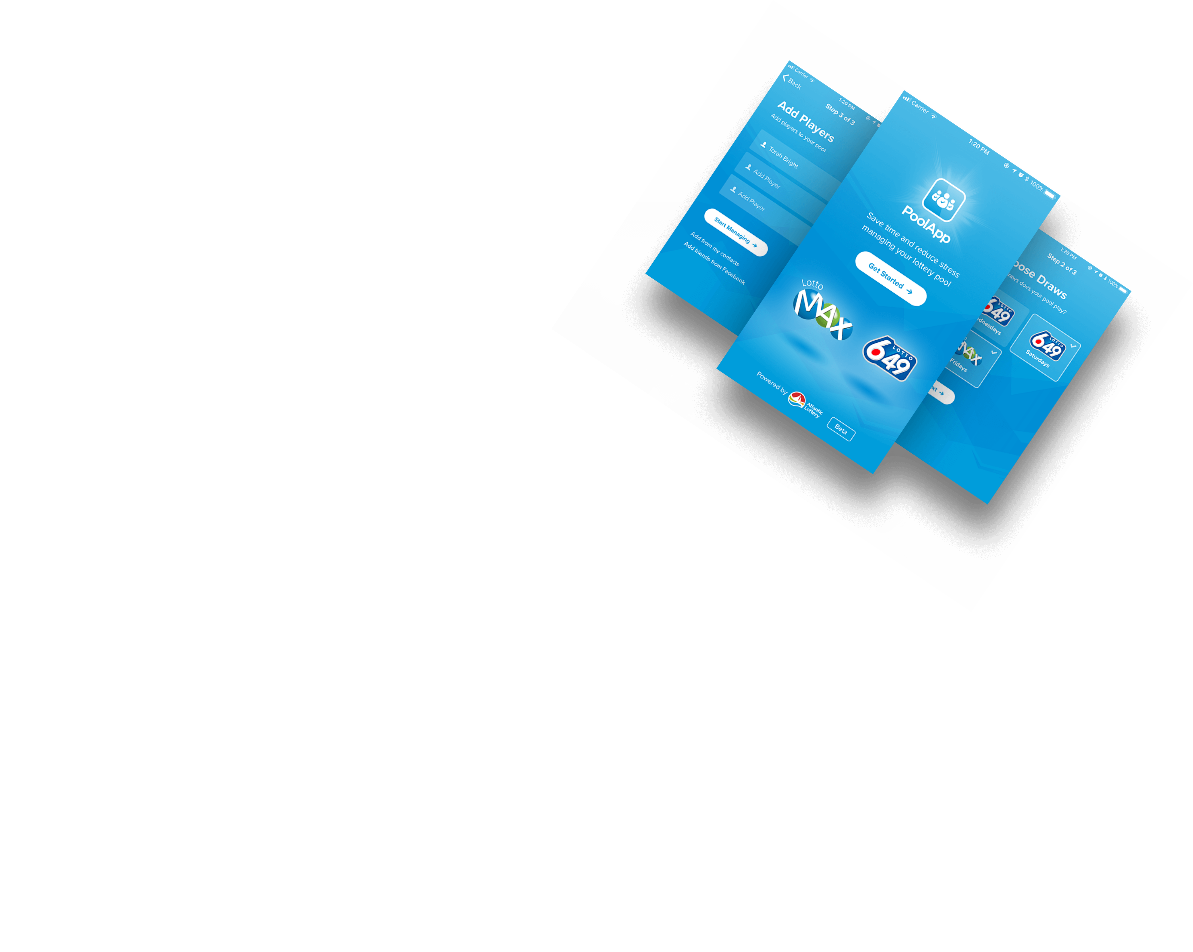 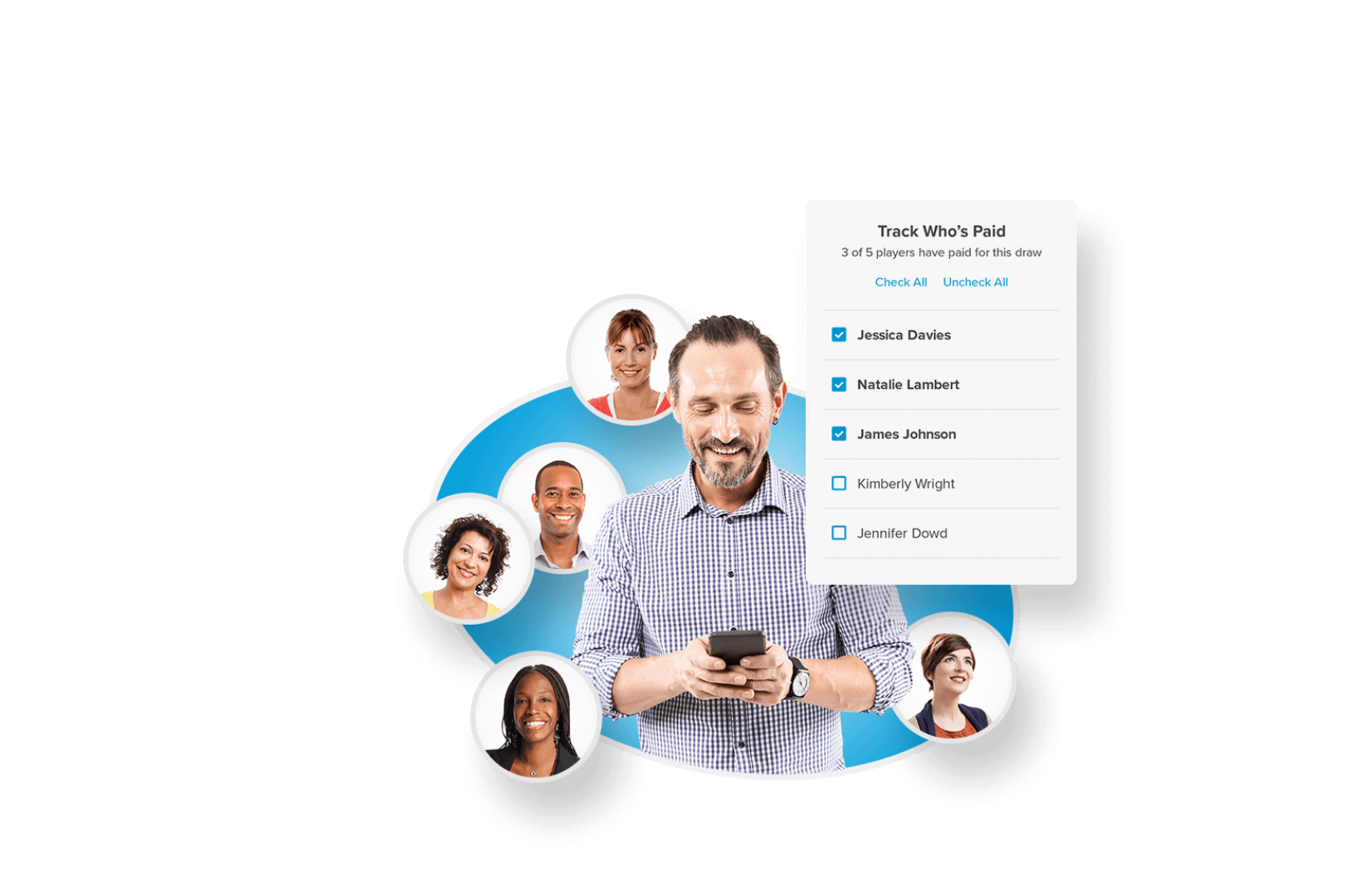 Another easy way to get your lottery notifications! The Atlantic Lottery Browser Extension is the most convenient way yet to get the latest draw results and receive jackpot alerts, right in your browser. No sign-up required! 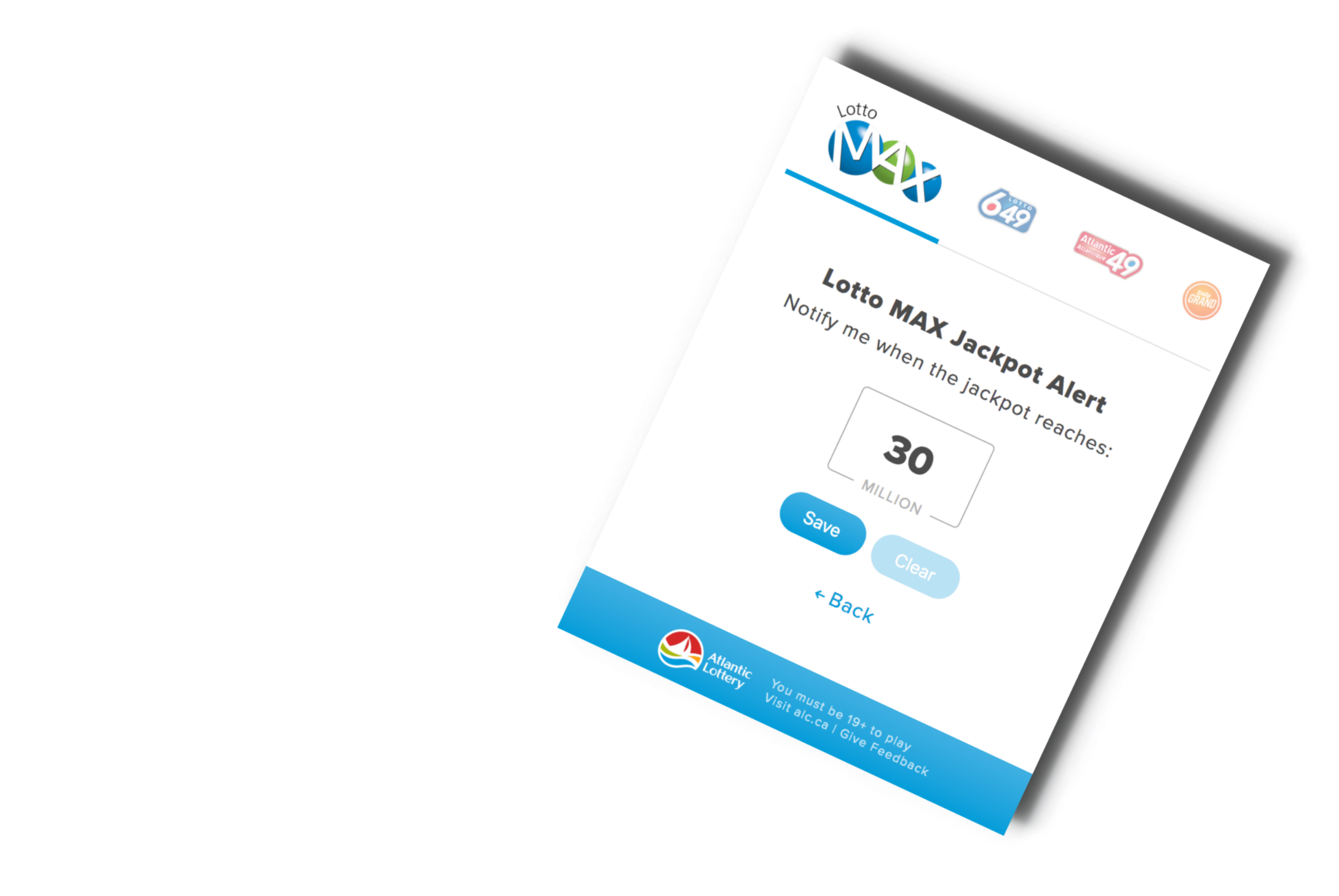 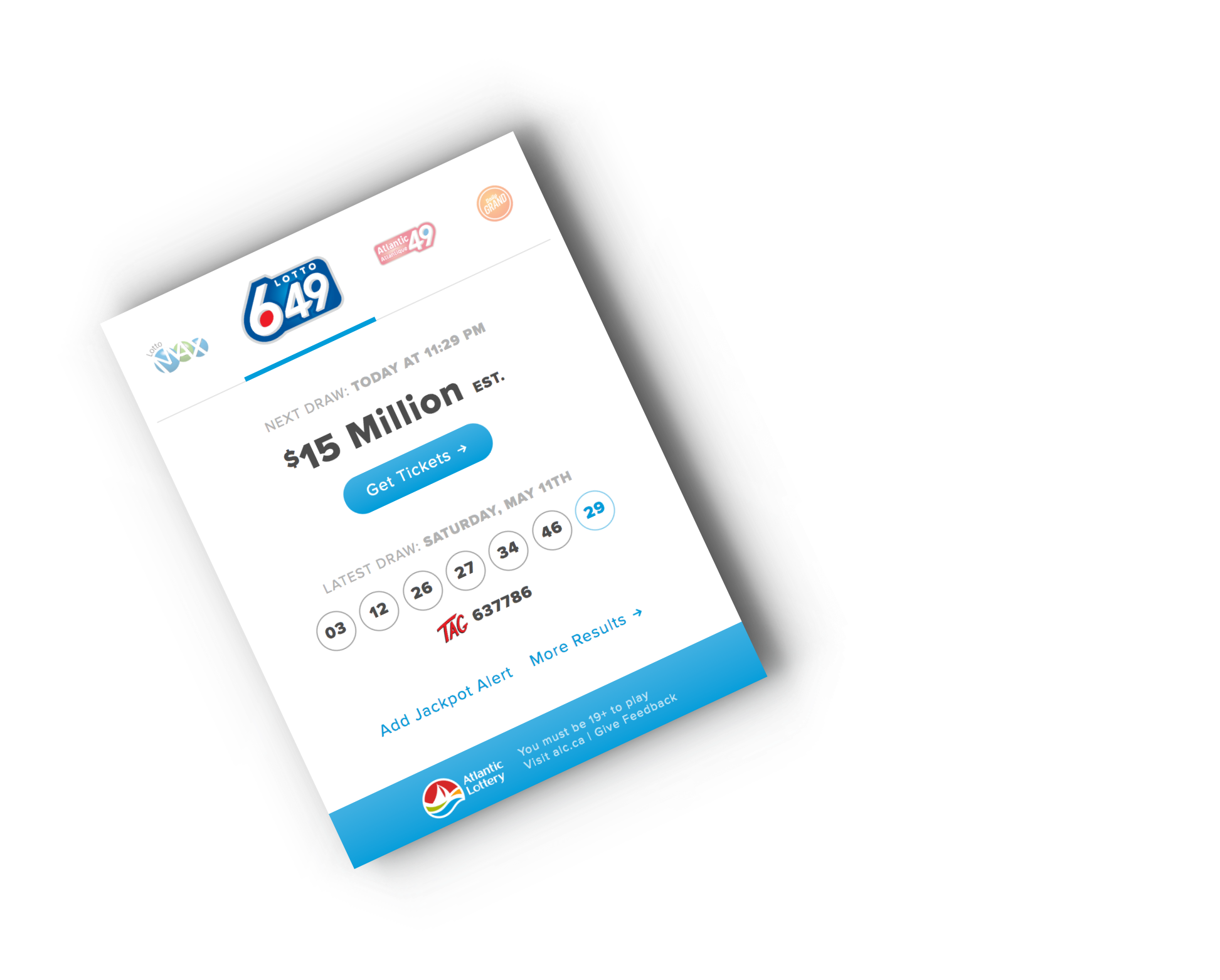 A fun way to win prizes! Gamelab's our way to pilot new game concepts before releasing them. Play our latest games and you could win cool prizes, and the best part is, it's free! 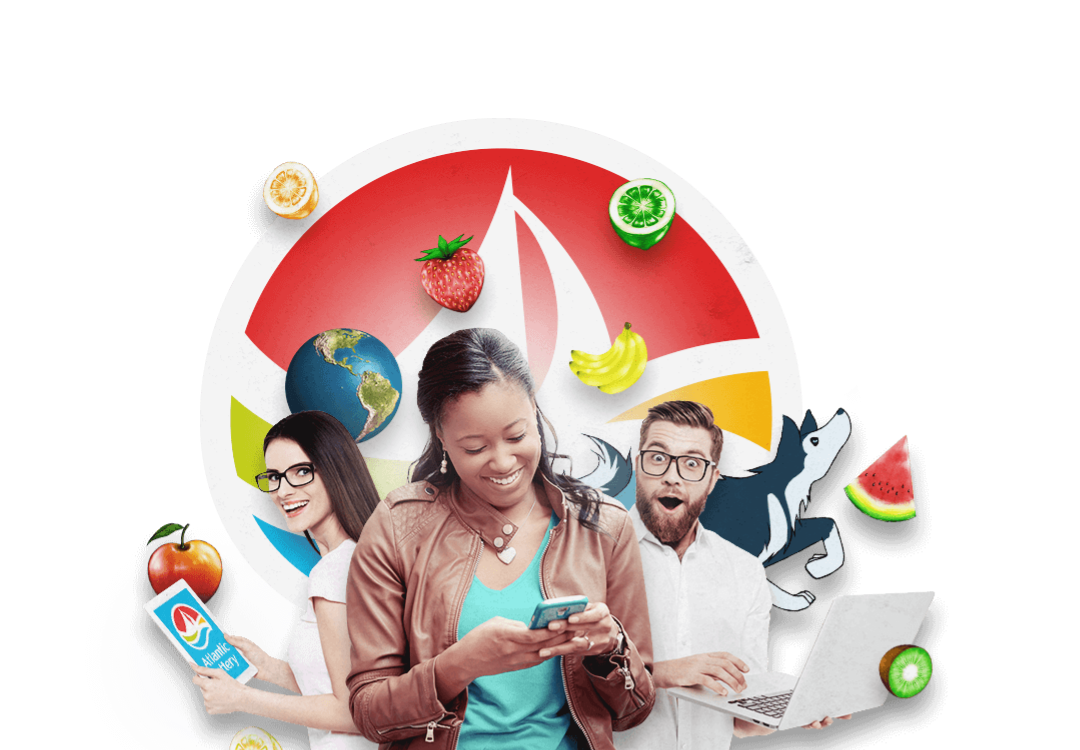 A subscription service in the tradition of Dollar Shave Club and BirchBox, Winvelope delivered monthly scratch'n'win games to customers all over the Maritimes. Our streamlined e-commerce platform tested market viability for a year and a half before we salvaged it for parts. 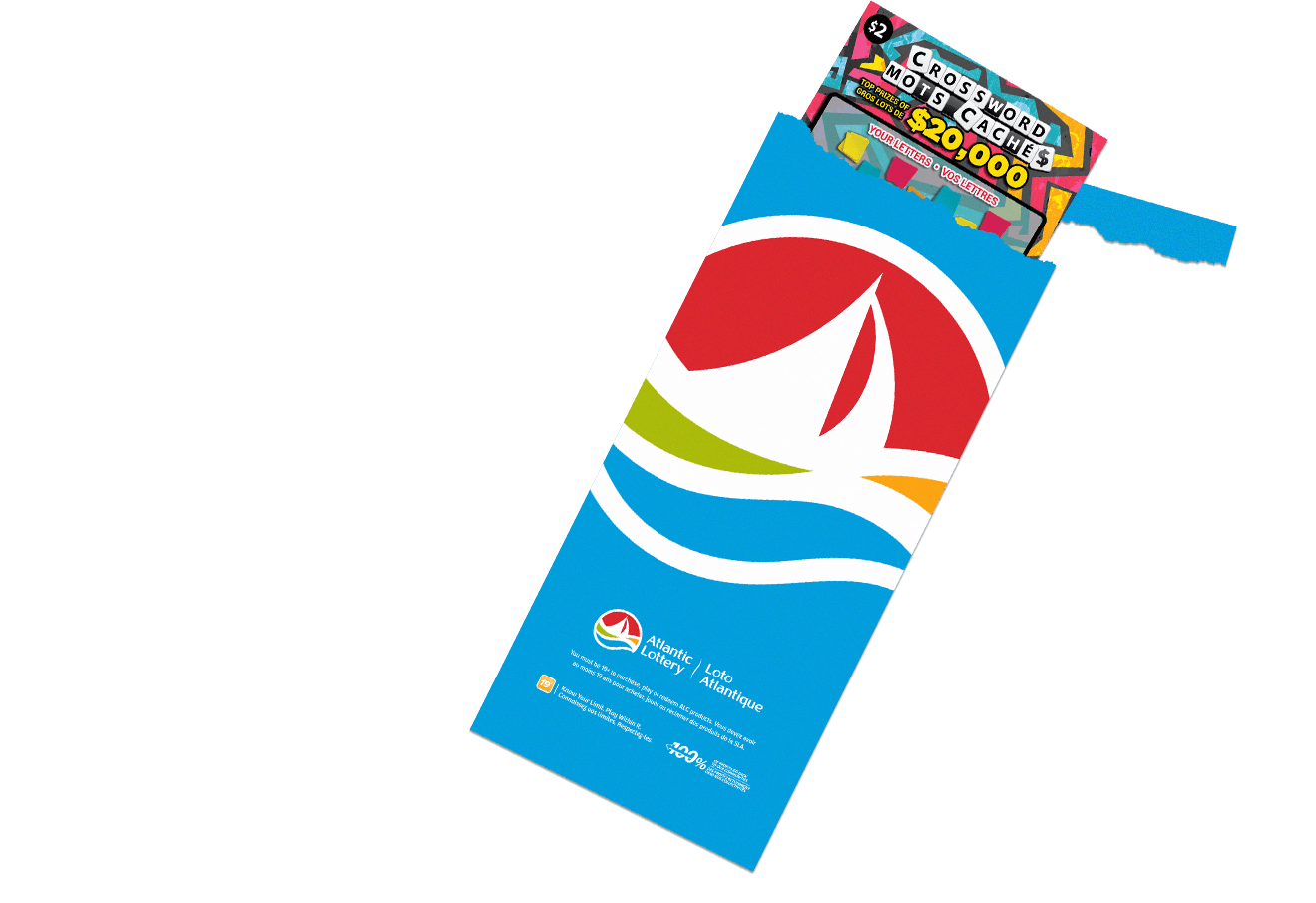 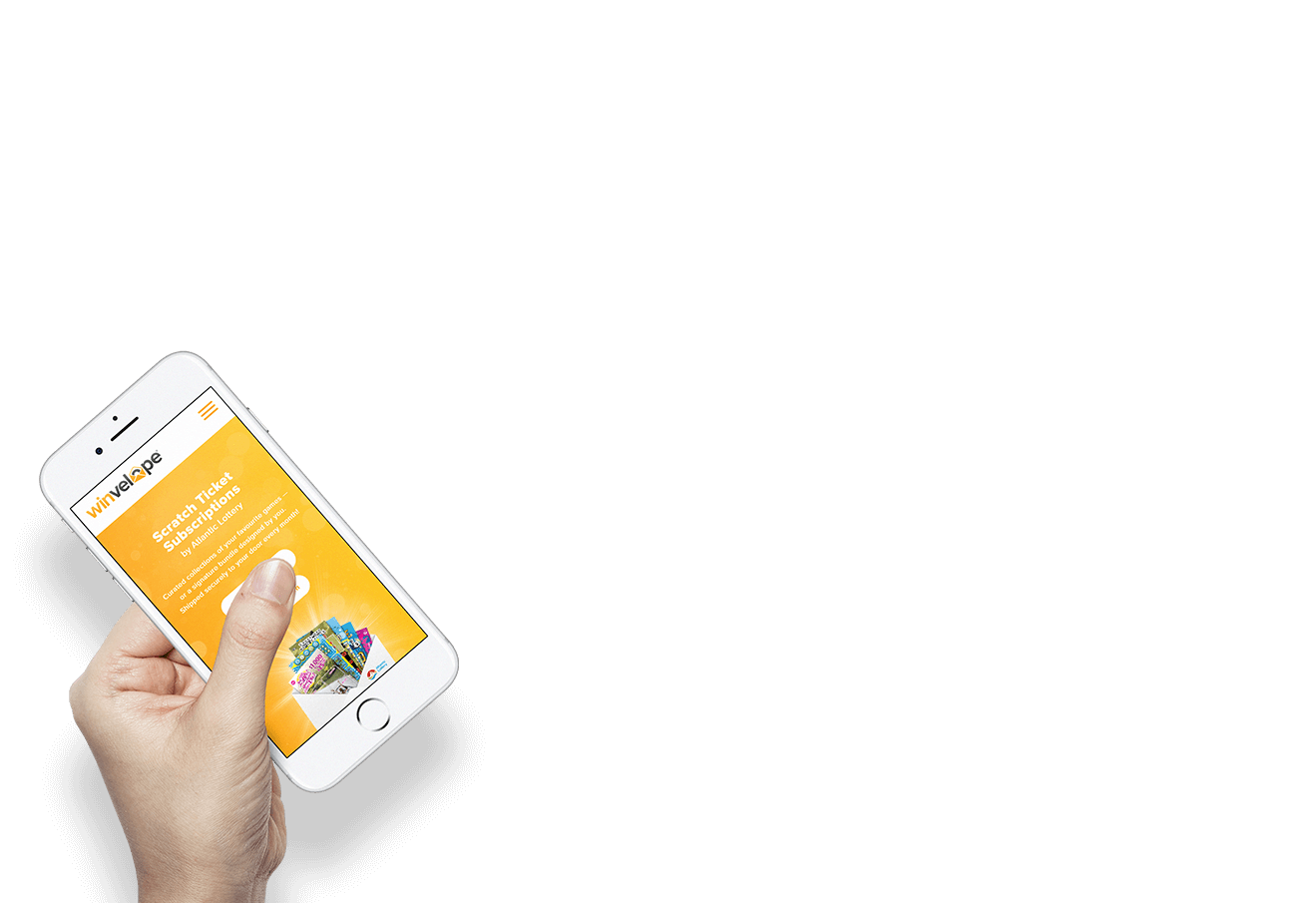 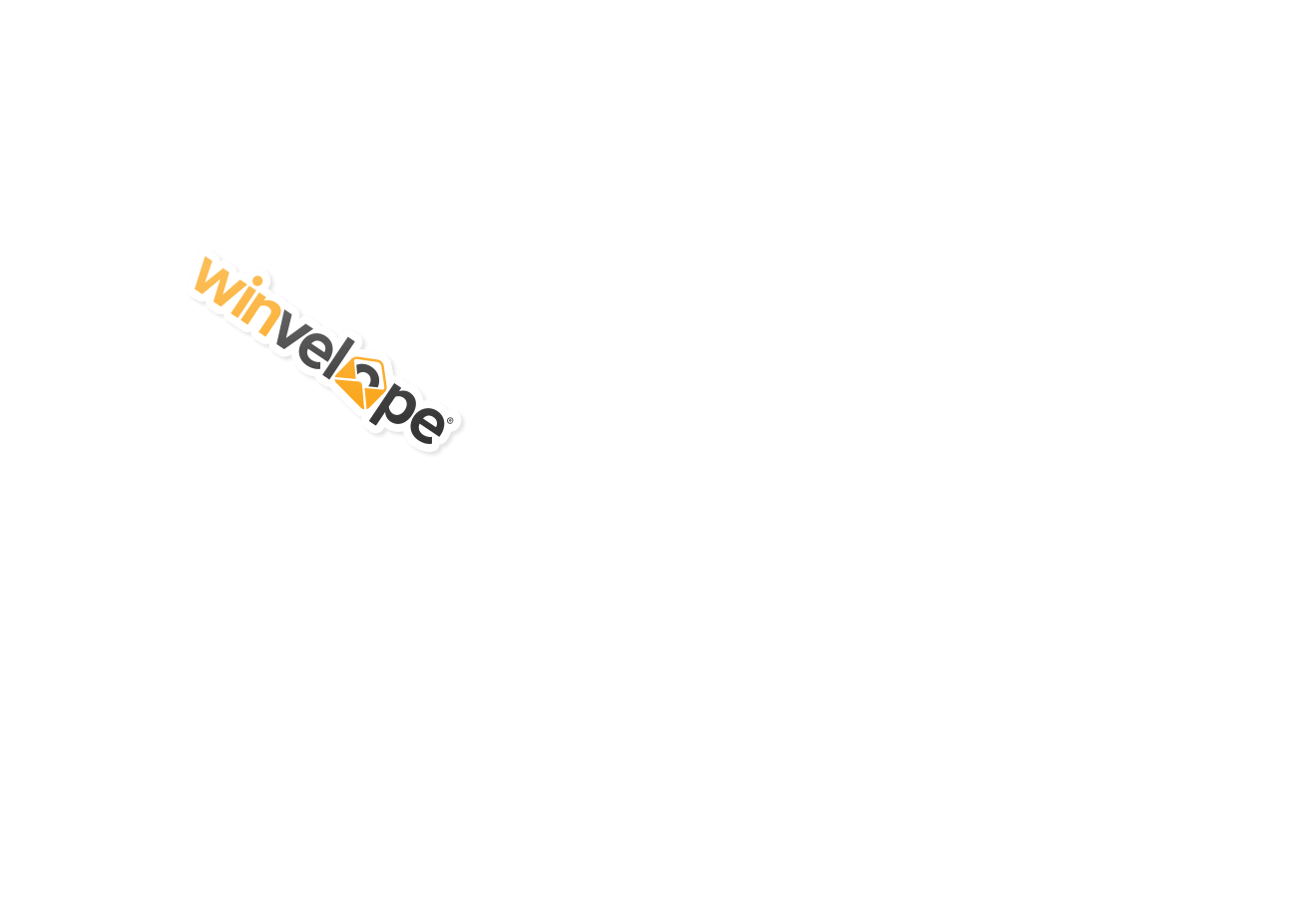 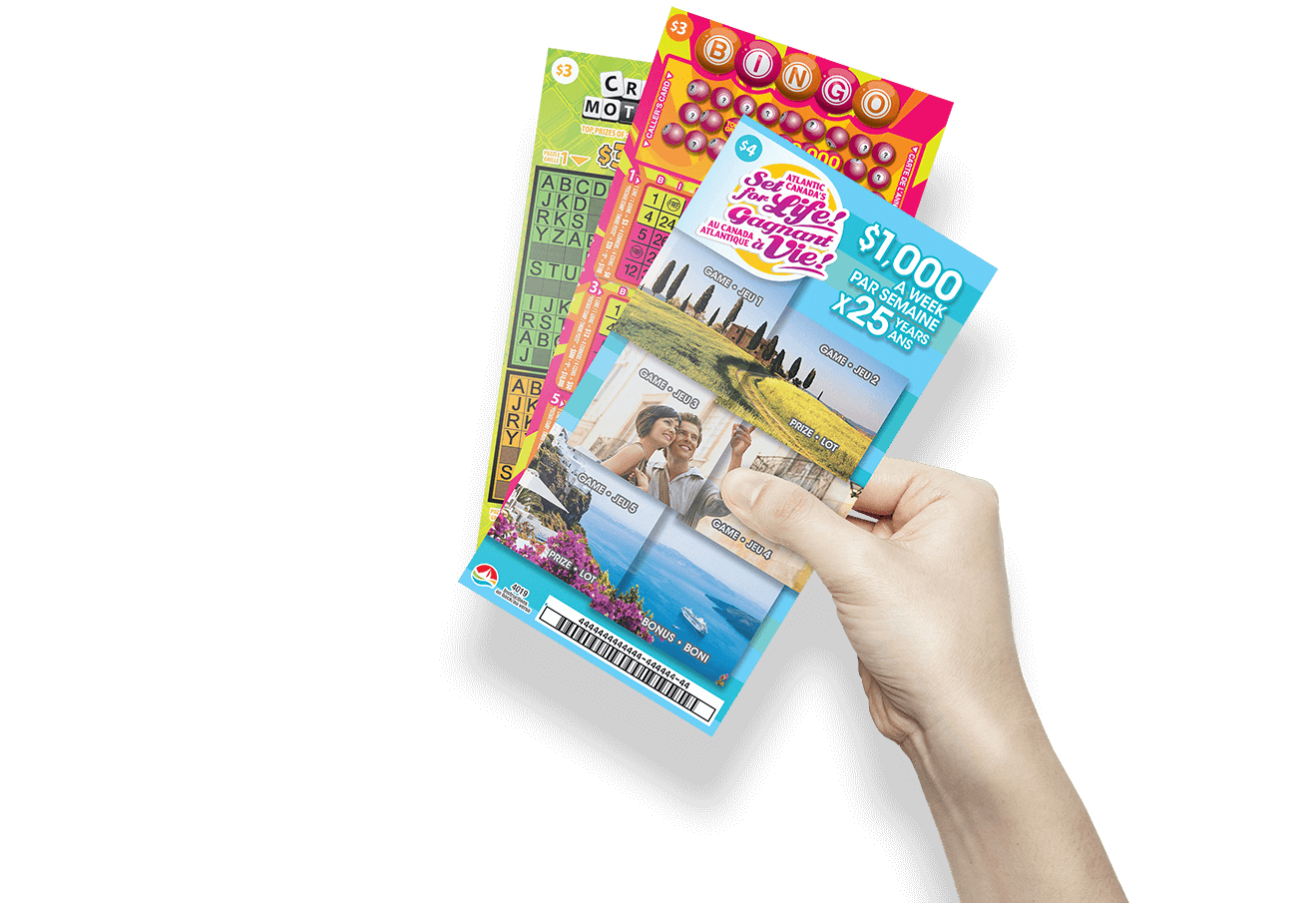